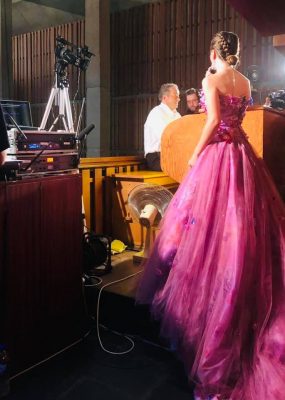 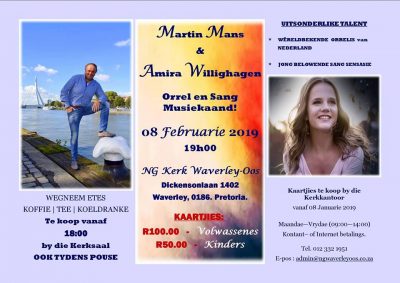 South Africa loves Amira! After her earlier performances in 2014 in Somerset-West, Durban and Johannesburg, this time it’ll be Pretoria where the sun will shine!
Read more