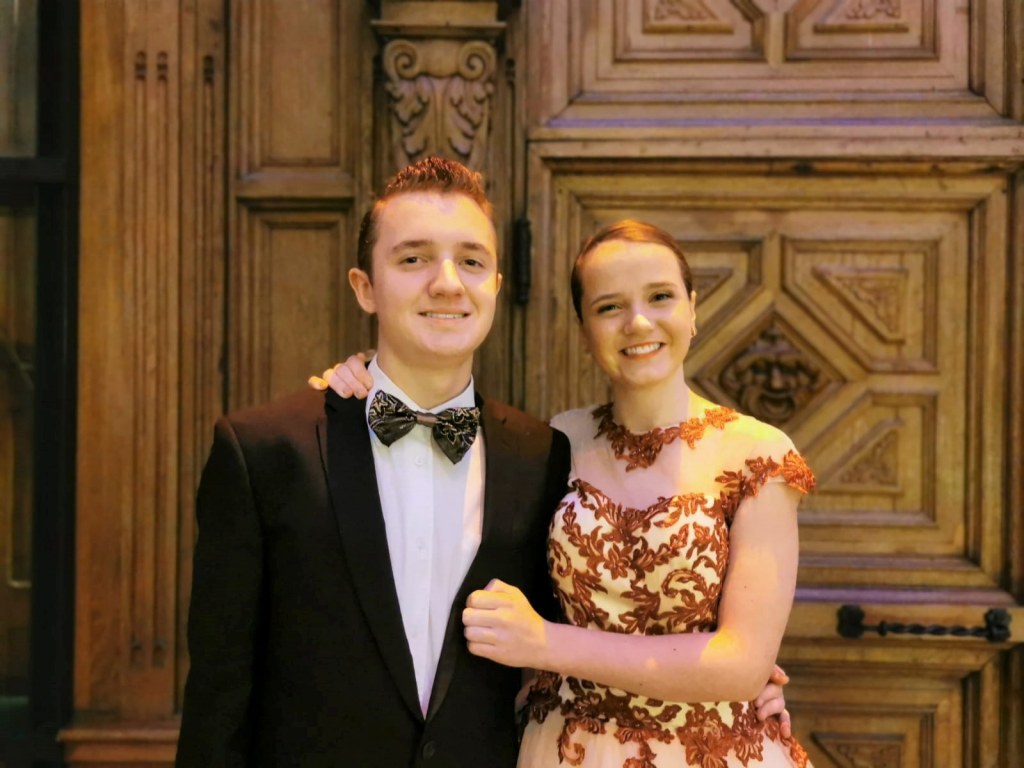 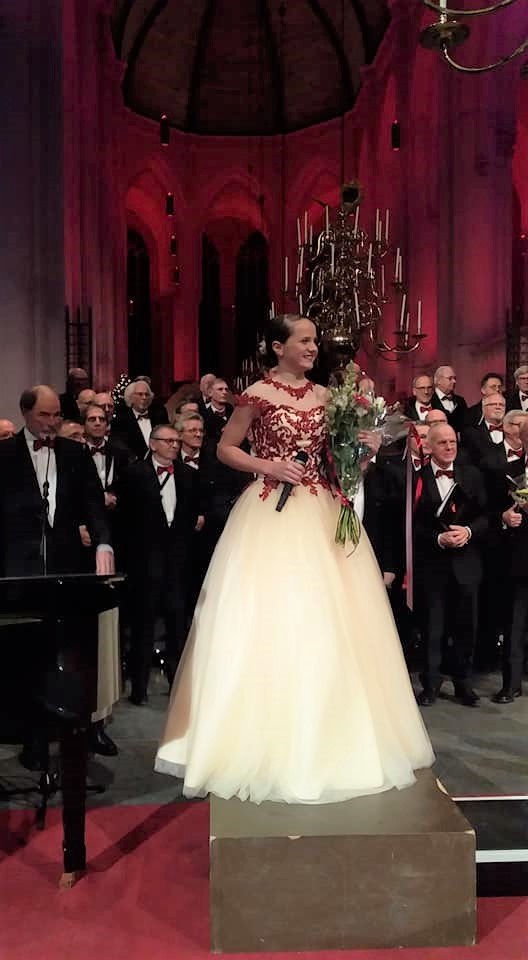 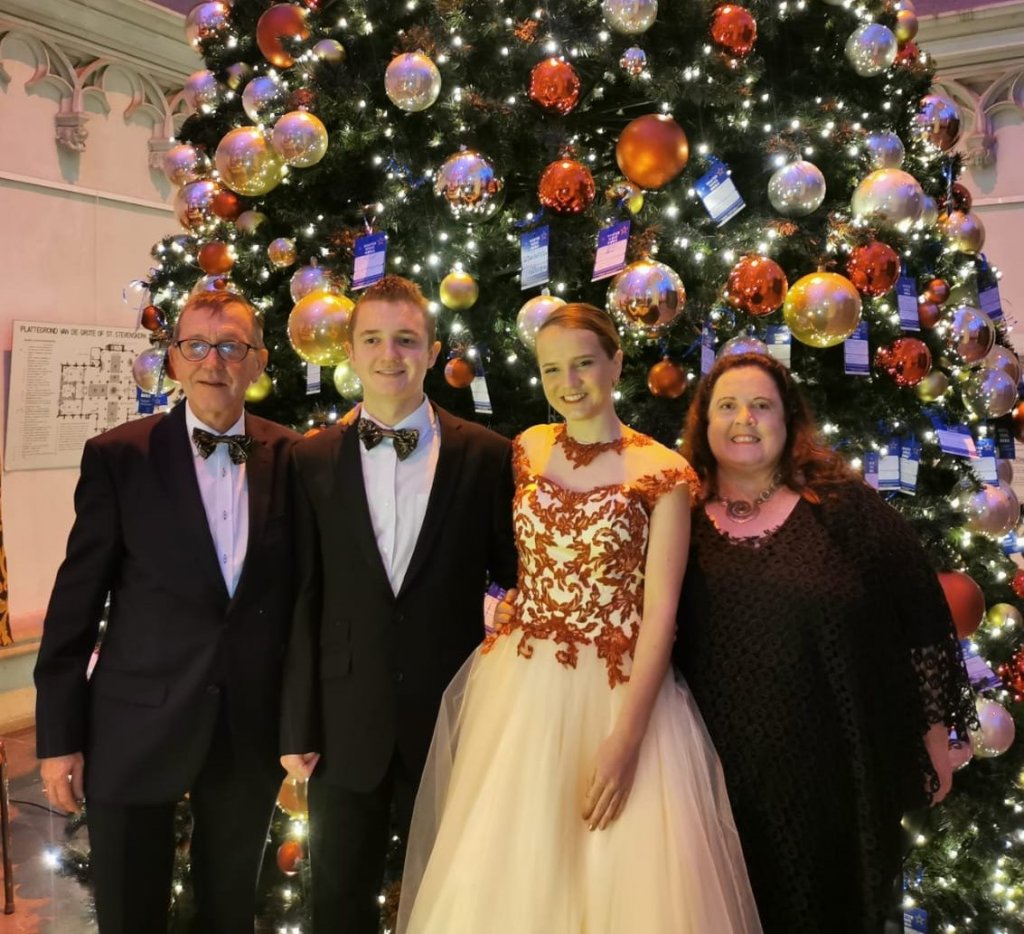 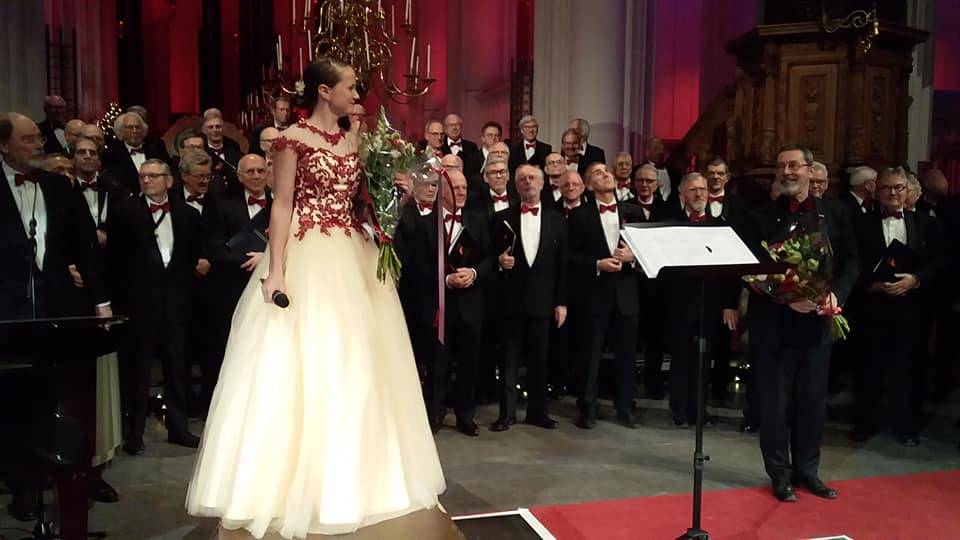 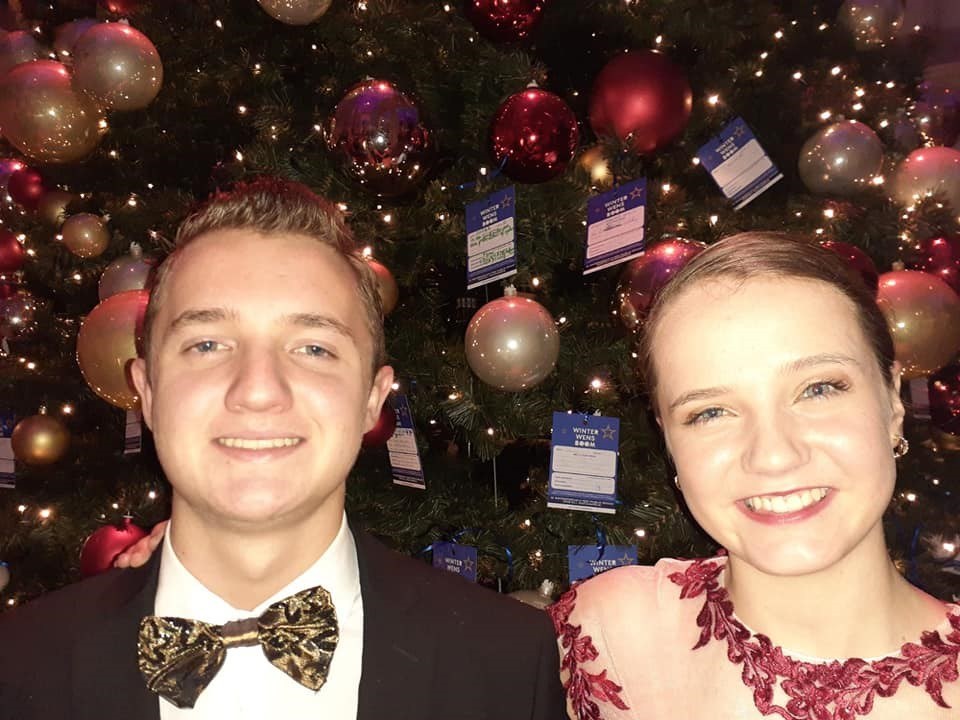 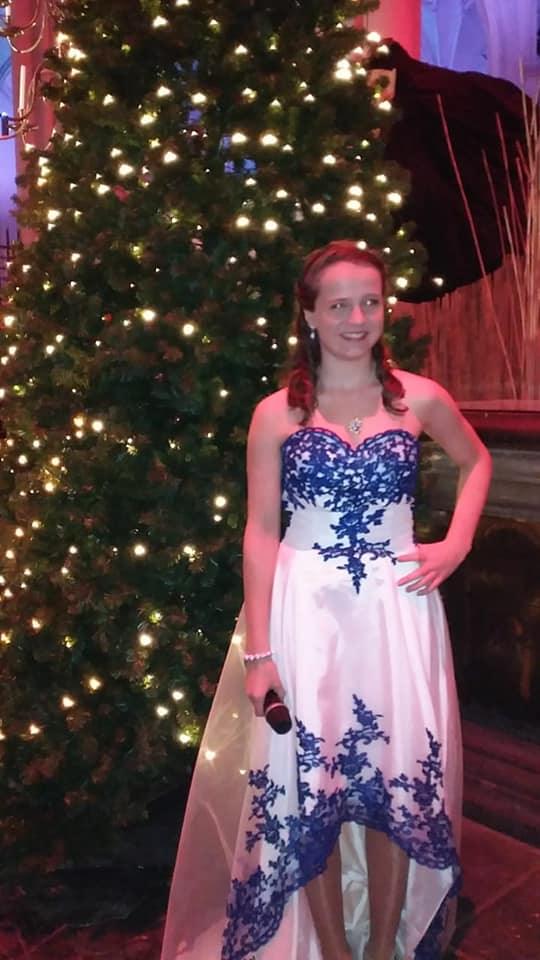 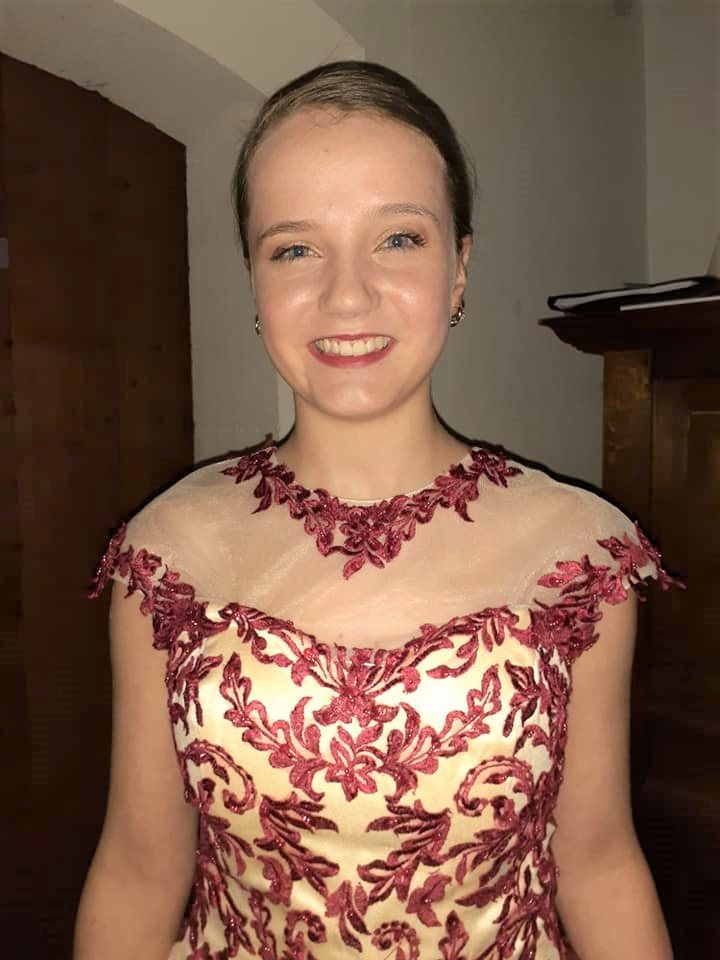 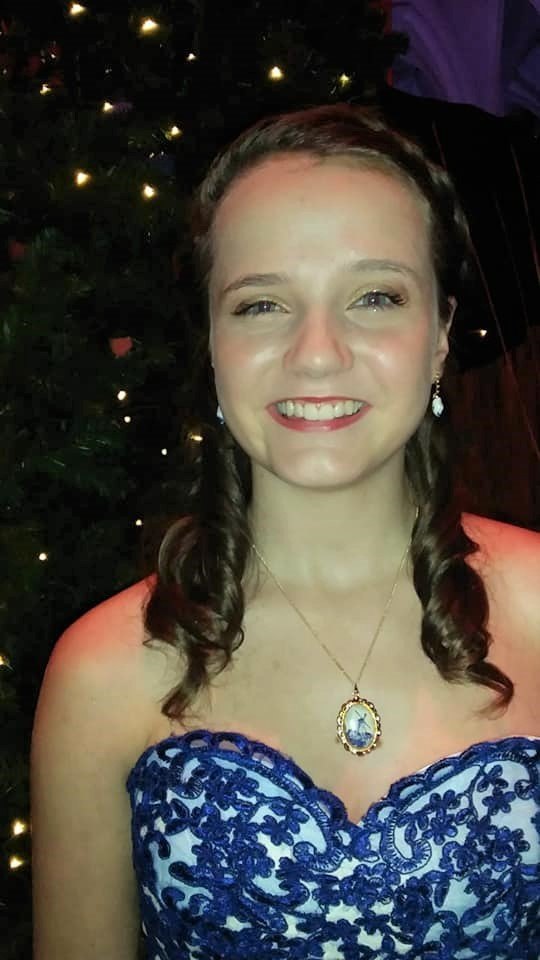 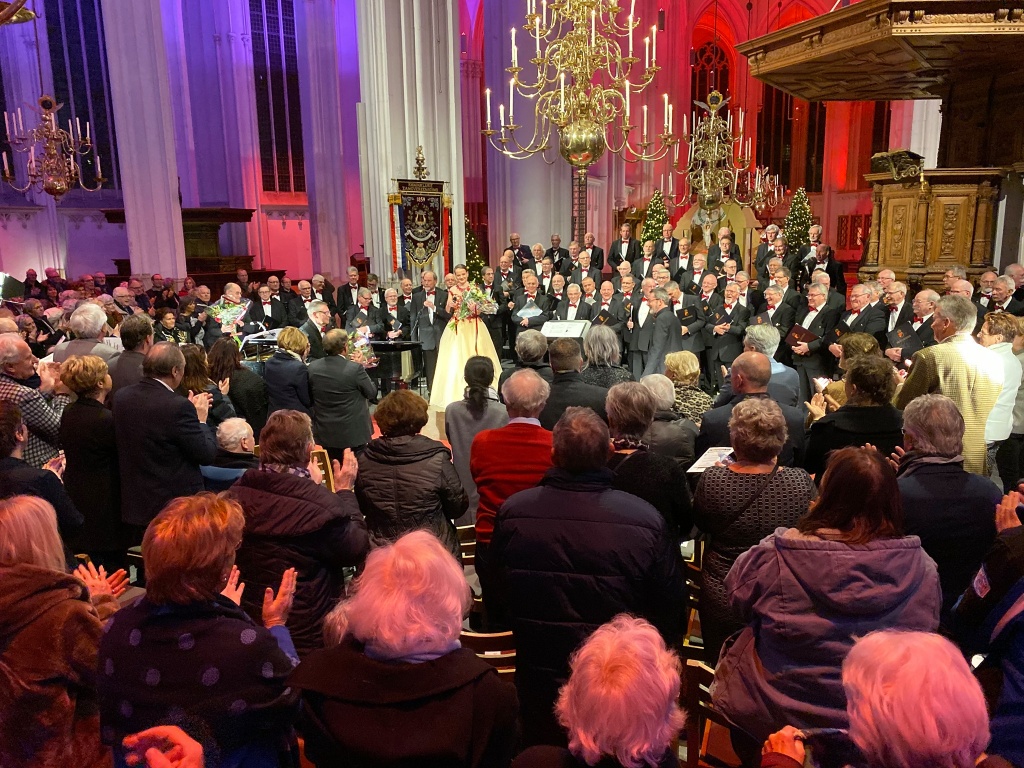 [Show thumbnails]
The television show registration in Dreumel
House sold out. What do you expect when the tickets are free? Various artists and the provincial police band Politiekapel Noord en Oost Gelderland played the best of the best there. What a great show. Amira went for it that night. One flight time after another for me.
Panis Angelicus, Hark The Herald Angels Sing, Pie Jesu. No words to express what a feeling this gives. Well, and if you also get to hear Amira at the very end of the evening, then everything is complete! Ave Maria and Silent Night… AND, as an encore, Mr. Willighagen was seated behind the church organ and, together with her father, Amira brought the worldly song How Great Thou Art. You can’t make it more beautiful. What an end to three weeks of Amira in Belgium and the Netherlands. Suddenly, people realise that it’s over… Who knows when something like this will come again? 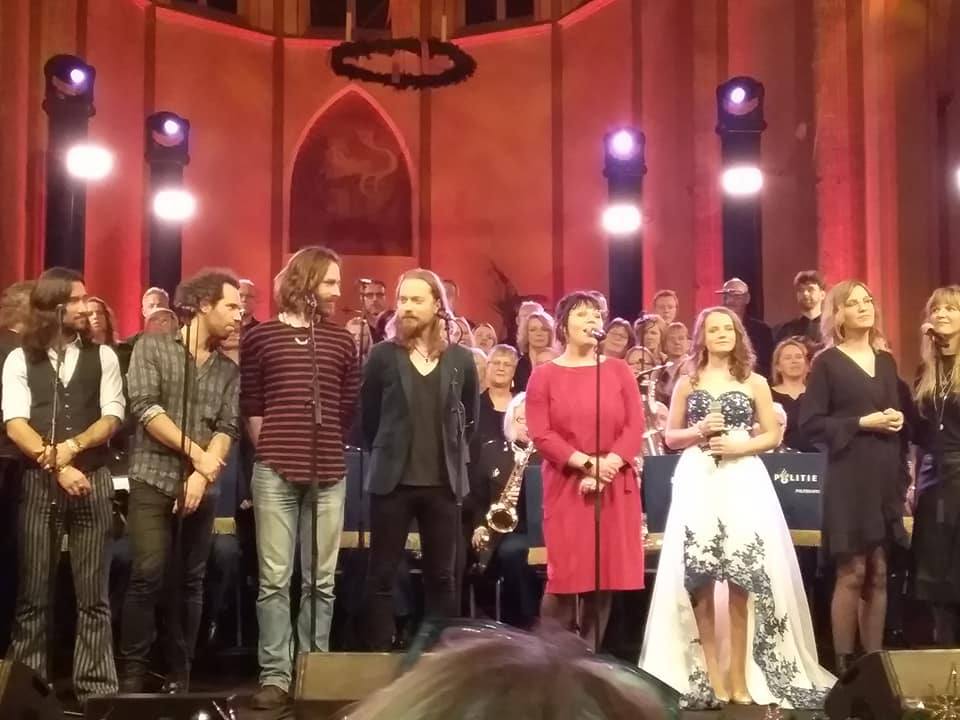 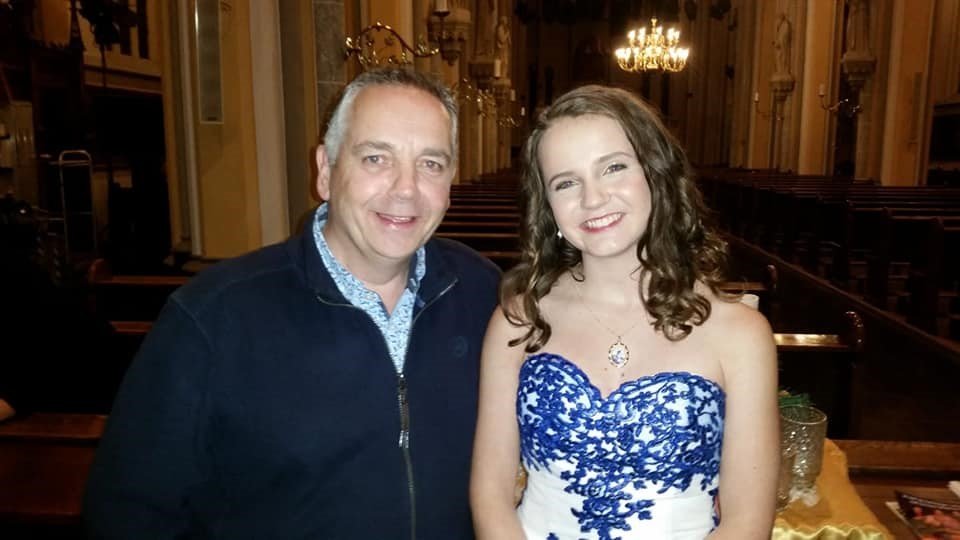 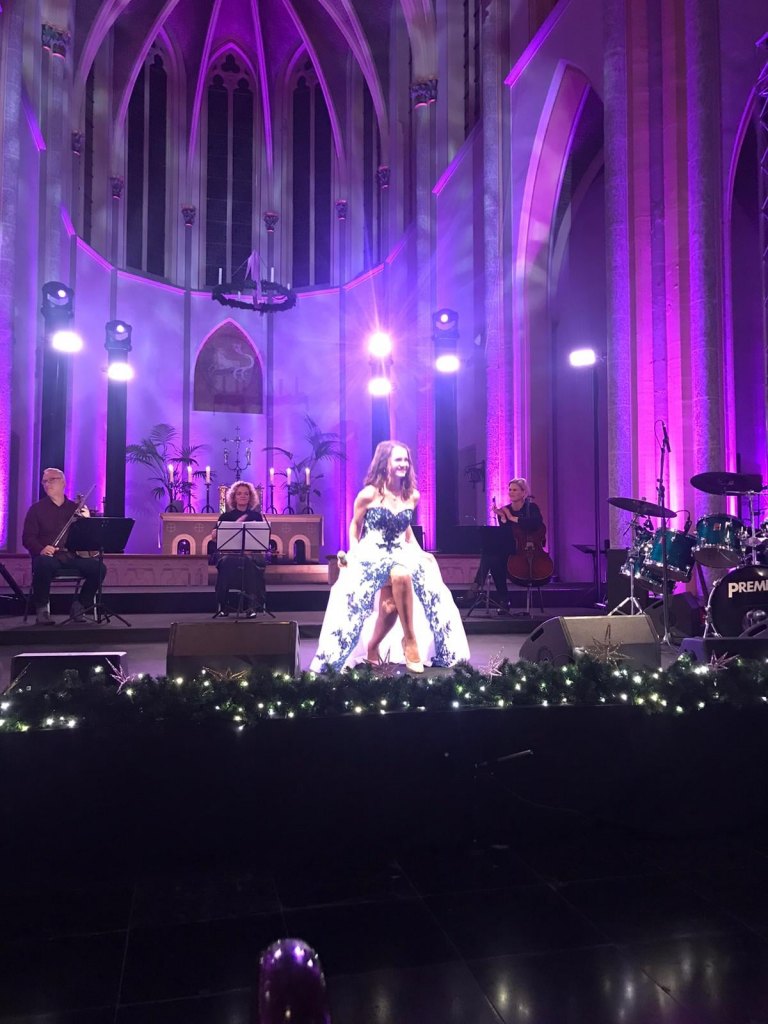 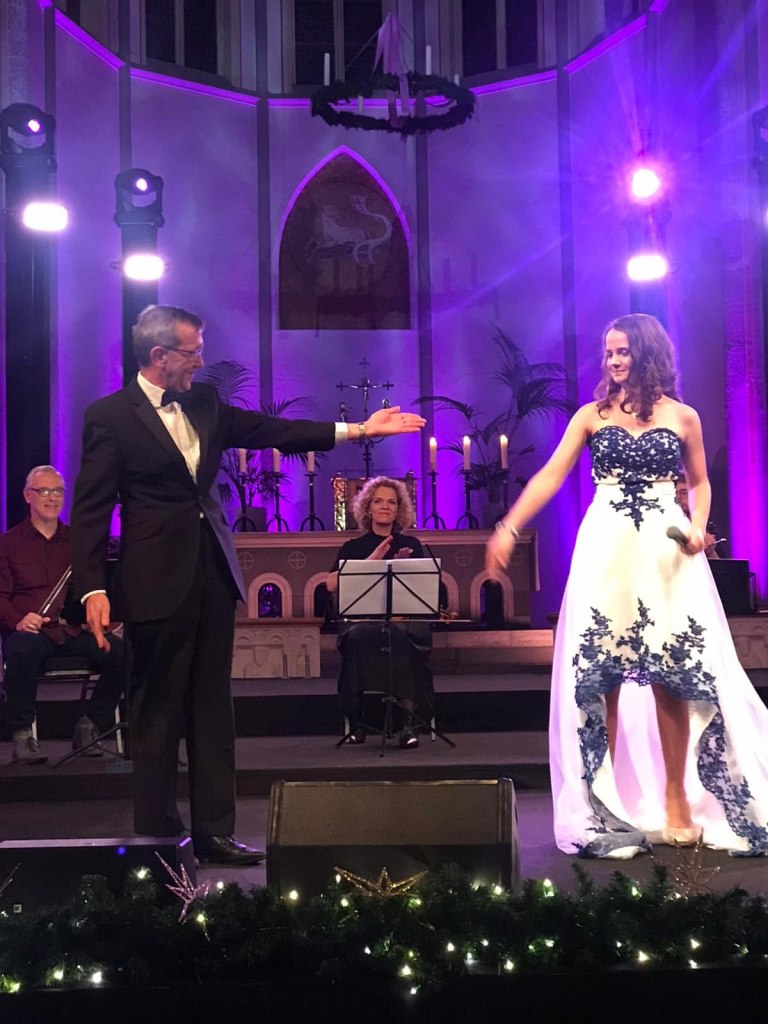 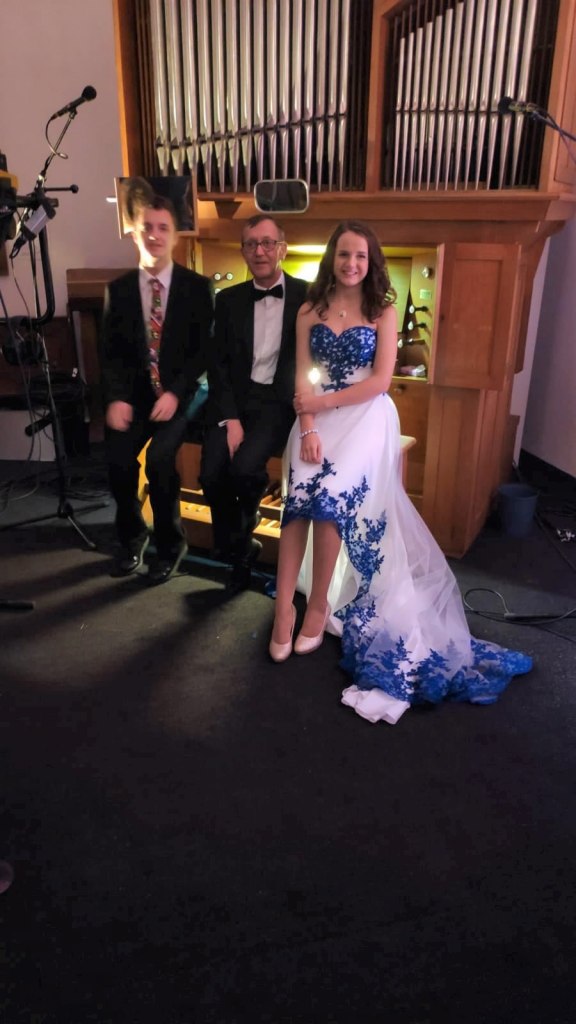 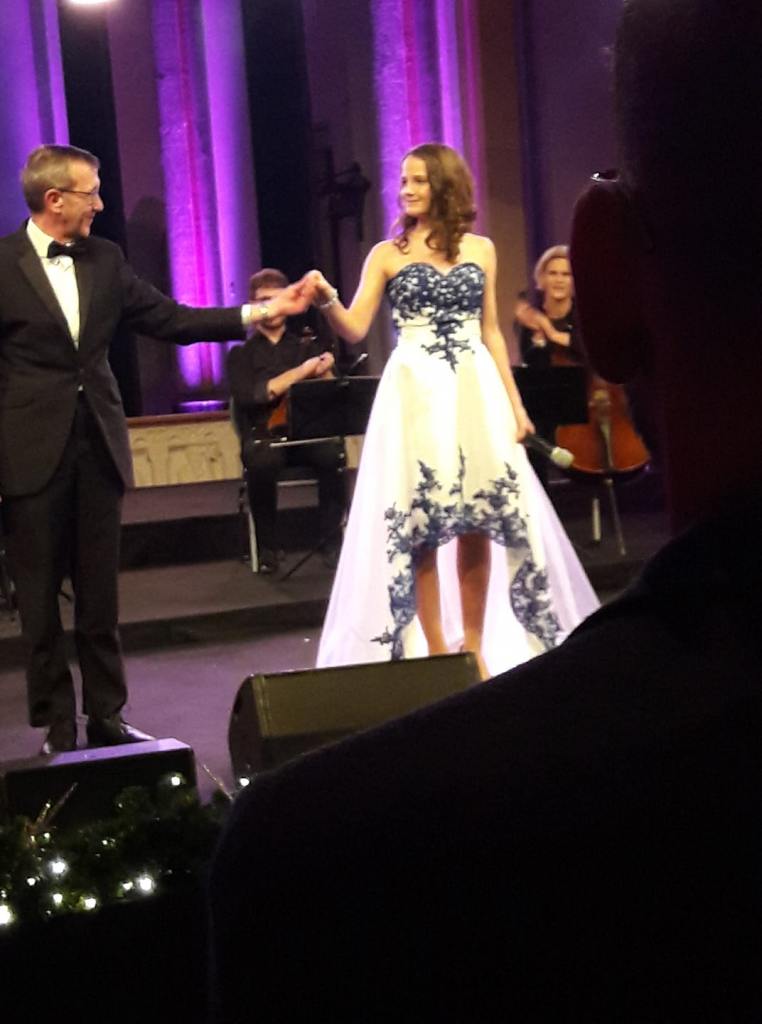 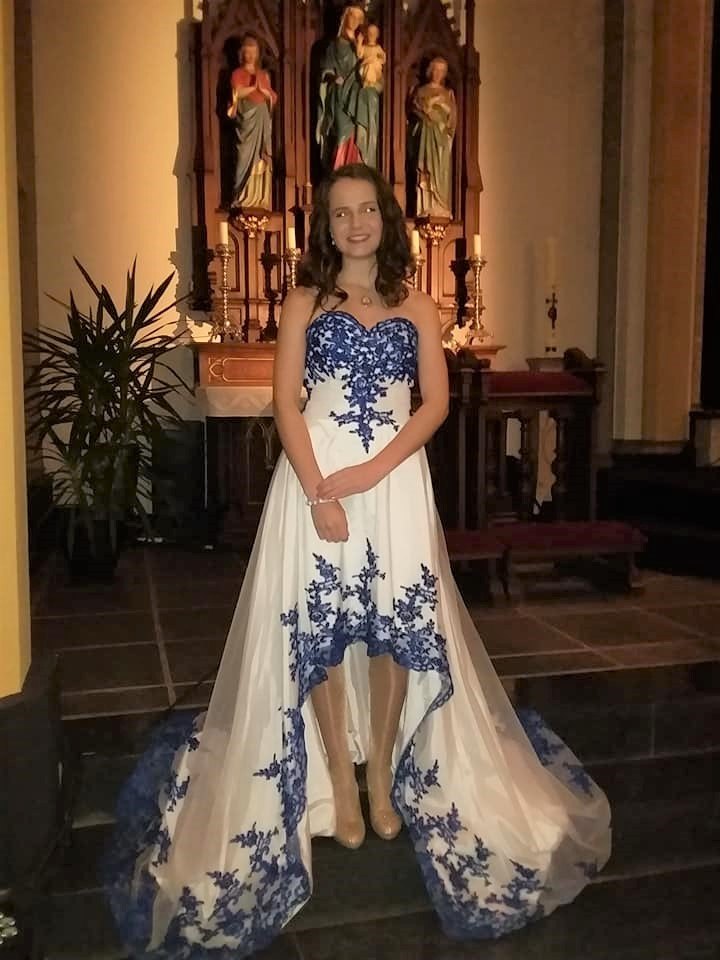 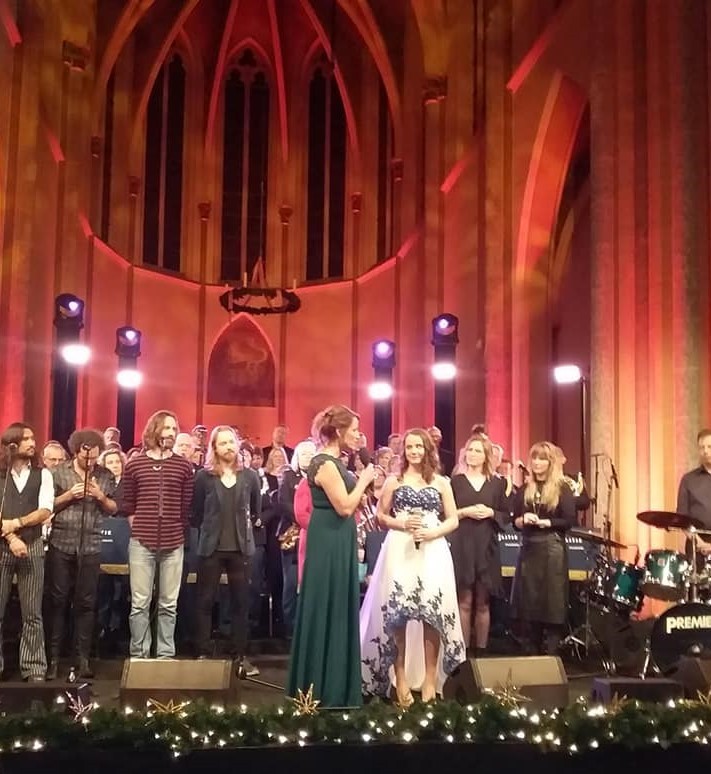 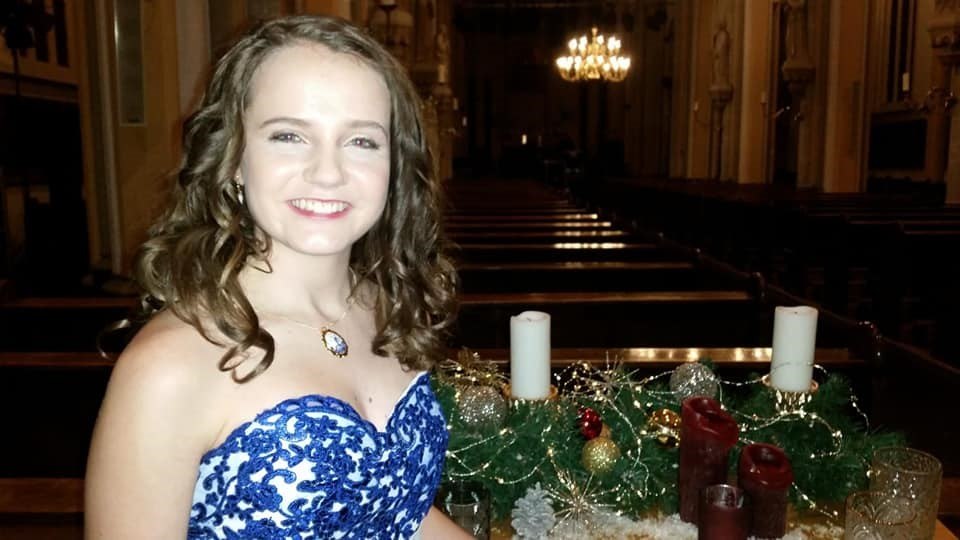 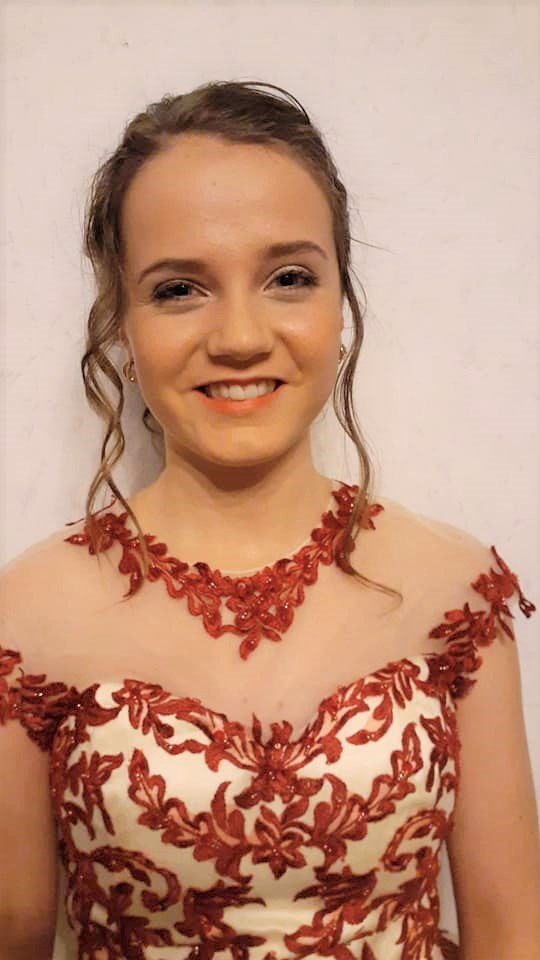 [Show thumbnails]
First Christmas Day. What am I going to watch? On NPO 1 at 13.20, the Trouw Christmas concert, and on Gelderland TV, the broadcast of the Dreumel concert. I’m not leaving my house that day. Enjoy again and again.