Helmut Lotti & Amira in concert and other March performances

On March 21st, Amira joined Helmut Lotti on stage at the Sun Arena in Pretoria as a guest star. 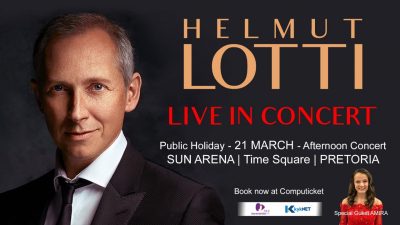 Helmut Lotti performed a wide variety of songs, ranging from Elvis Presley’s covers to opera arias. Amira performed Nella Fantasia solo and then was joined by Helmut Lotti to create a stunning duet rendition of The Prayer (originally by Celine Dion and Andrea Bocelli). They were given a standing ovation and Helmut Lotti presented Amira with a beautiful flower bouquet! 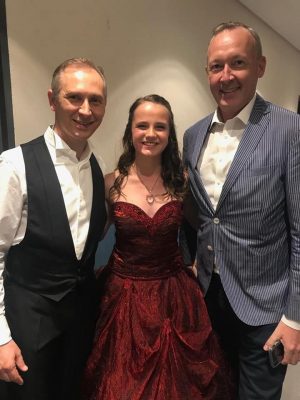 Helmut Lotti, Amira and Didier Vanderhasselt, the Ambassador of Belgium 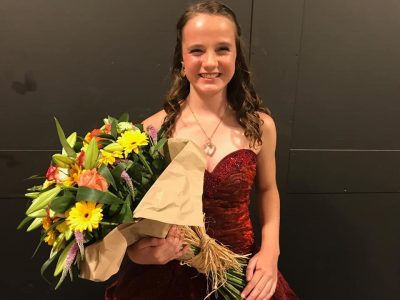 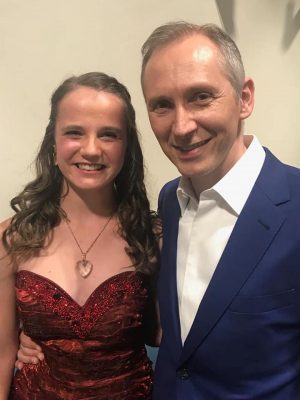 March started off with two performances in Amira’s home North West province. On March 2nd, she performed in the Reformed Women’s Club in Wolmaransstad and on March 3rd, Amira was invited to perform in the Stella NG Church to honour its 100th Anniversary.

Both Amira and her mother Frieda were greeted with enormous hospitality and kindness. They also enjoyed regional cuisine and the beauty of the rural scenery.