The fundraising concert which was organized on November 19th  in Lelystad, and where Amira and Paul Potts gave the best of themselves, was a big success. 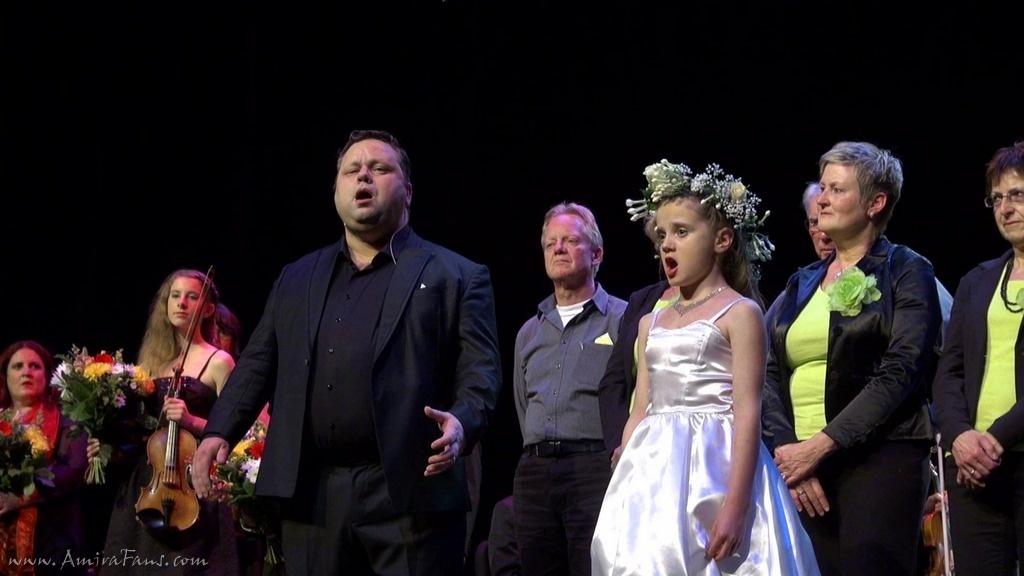 During this fundraising concert, organized by the Scouting Dream JFK René Koenders Foundation in Lelystad, Amira and paul did perform solo, but they also performed a few songs as a duet, which was definitely a scoop for The Netherlands!

The revenue of this concert will be used to provide playing facilities for underprivileged children. Amira’s Gelukskinders Foundation will be using its share of the concert’s revenue to boost the playgrounds project which Amira already started in South-Africa earlier this year, with which she aims at bringing more joy in the lives of the children in the South-African townships.

During the concert Amira en Paul were accompanied  Flevolands Youth Symphony Orchestra and a selection of the Flevolands Symphony Orchestra, conducted by Ilia Belianko, who generously put aside the celebration of his own birthday in favour of the concert. Also Pop Choir Expression and the 14-year-old violinist Puck de Boer contributed to the evening in their own special way.

To join this event, Paul Potts came over from Vienna, where he had just done some promotional work for his new album Home. 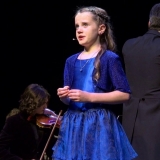 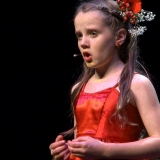 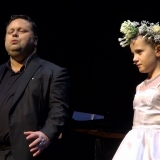 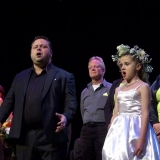