When Amira Willighagen was only 7 years old, during one of the visits to her grandmother in South-Africa, Amira’s mother took her daughter to the township Ikageng in Potchefstroom (near Johannesburg). Seeing the children there touched Amira enormously, as they didn’t have anything to do and no place to play. Amira decided for herself that, if she would ever get the chance, she would help these children and started dreaming about building the children of Ikageng their own playground.

Now that Amira has become quite famous with her performances in Holland’s Got Talent, recently recorded her debute CD and by now also gets requests for concerts in various countries, she can finally realize her dream.

The kickoff of Amira’s own charity project for the children of Ikageng takes place in the spring holiday of 2014, when she’ll visit South-Africa for her very first international performance during the RMB Starlight Classics Concerts.

Amira will use half of her revenue which she earns with these performances, as well as half the revenue made with the CD sales, to realize her dream for the children of Ikageng.

The video below gives you an impression of the life in and around the township of Ikageng.

And below you can enjoy a video of playing children, who are actually playing in the first playground that was financed and opened by Amira on March 5th 2014 in Ikageng.

We are now in the year 2018. A lot has happened in the meantime. The Stichting Gelukskinders was founded (November 1st, 2014) to support Amira in her goal to have as many children as possible play in townships of South Africa.

Thanks to donations, actions and Amira herself, 6 playgrounds have been built so far. Here are some photos of various projects: 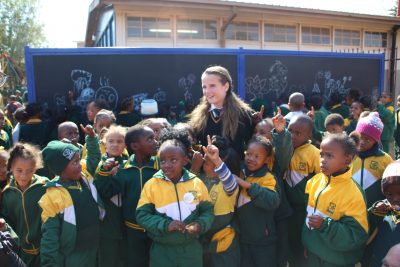 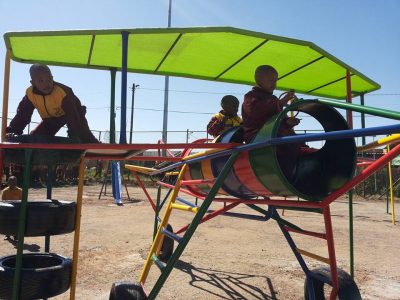 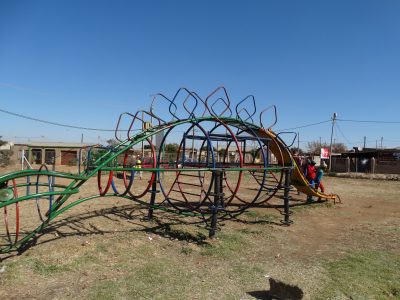 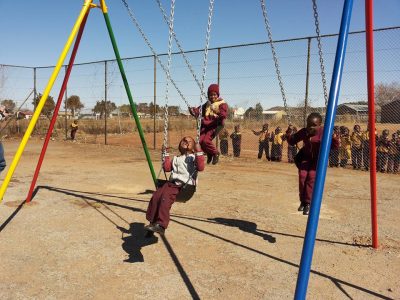 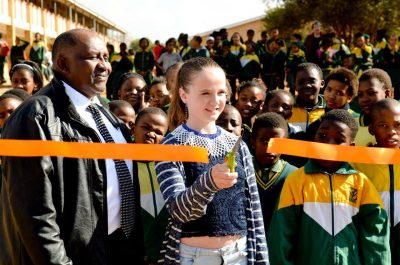 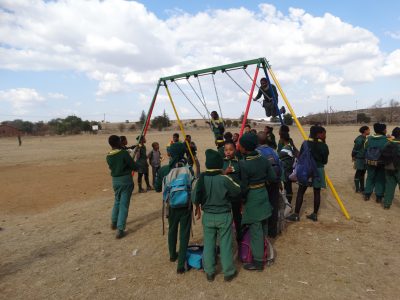 Four new playgrounds are planned for 2019.