CD available as of March 28th! 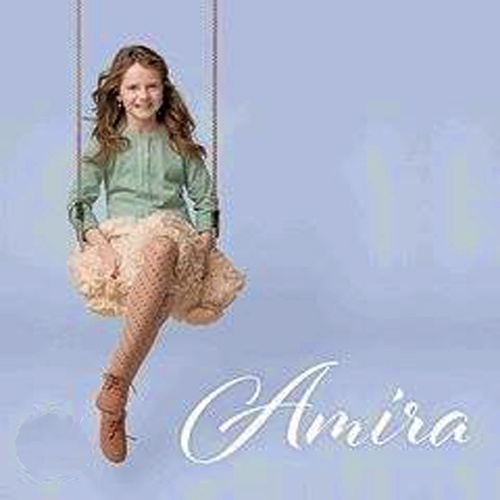 Besides O Mio Babbino Caro, Ave Maria and Nessun Dorma (the songs which Amira performed so successfully during Holland’s Got Talent), the album contains many new titles.

Since March 3rd we also know that the album will also be released in South-Africa. We don’t know the exact release date yet.