On Friday August 14th Amira performs during the opening ceremony of the newly developed Tops International Arena in Valkenswaard, The Netherlands. 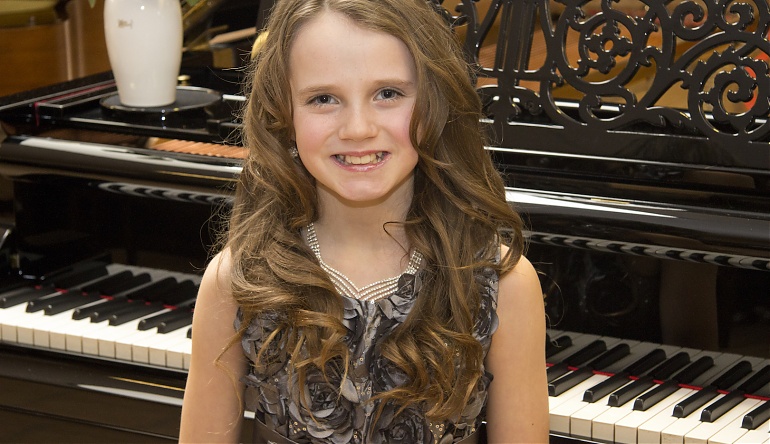 With this ceremony, not only the newly developed centre for sport, entertainment and lifestyle will be inaugurated, but also the 10th anniversary of the Longines Global Champions Tour will be celebrated.

Yesterday, Amira already traveled to Valkenswaard, where she dit a great rehearsal, as well as a short interview for this news item for the LGCT web site.

During this international event, guests of various royal families as well as board members of big international companies will be welcomed.

Various TV channels will cover this an international event this big.

In The Netherlands and Belgium, Eurosport will cover the LGCT in Valkenswaard on saturday August 15th, starting 22:00h CET via Eurosport 1.

Also Equidia Life and beIN Sports will cover this event during the weekend.

In central and south Europa, one can watch the LGCT via Class Horse TV, which can be received via satellite on Eutelsat Hotbird 13C, transponder 96 (Check this page for full details).

Check this page for the complete broadcast schedule on the various channels.